Sports and Leisure Group was a partner of BMC. Together, they gave advice to municipalities primarily in forty projects. In particular, S&L was consulted for its expertise and know-how in the field of sports and leisure.

Member of the European Council of IHRSA
January 2006 – present

Representing the Netherlands since the creation of the European Council of IHRSA.
Host during IHRSA Europe 2014 in Amsterdam.

In 2009 Theo Hendriks was distinguished by the IHRSA European Leadership Award in Dublin of the European Fitness Entrepreneur of the year! 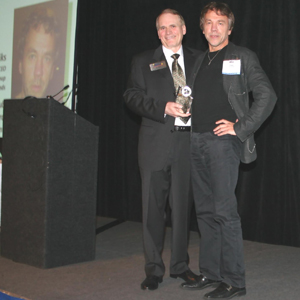 Interim manager of a new fitness and healthclub de Wilgenring, along with several other sports and wellness projects for the city of Rotterdam.

Management Director of all municipal swimming pools in the city of Utrecht.

Theo Hendriks reserves one day a week to give something back for the community. Being a financial advisor for Amersfoort in C, the foundation of all museums in Amersfoort is a good example. 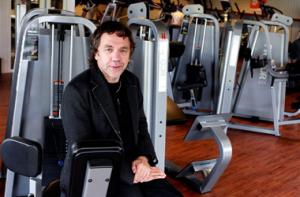